The McLaren Vale Wine Region, one of Australia’s most lush and premium wine-producing regions, is located just 25km south of Adelaide, in South Australia.

Willunga Basin Water has been supplying recycled water, which is critical to the ongoing viability of the region, since 1999.

Willunga Basin Water currently supplies around 6,000 – 7,000ML per annum of recycled water to the region, which is around two-thirds of the region’s annual water demand. Groundwater aquifers are used to supply the remaining water, however, over-extraction and climate impacts are causing the aquifers to become increasingly saline and unsuitable for high-quality grape production.

To maintain the demand for suitable water, Willunga Basin Water has commenced an expansion project to increase its annual supply capacity to nearly 8,000ML/annum, which will underpin water security for this region.

McLaren Vale’s annual wine production is valued at over $350M and with associated tourism revenue of $150M per annum, the McLaren Vale Wine Region is a major economic region for South Australia. Willunga Basin Water plays a crucial role in the success of the McLaren Vale region and its involvement in the wine and tourism industries, as the water supply is critical to maintain the viability of the region. 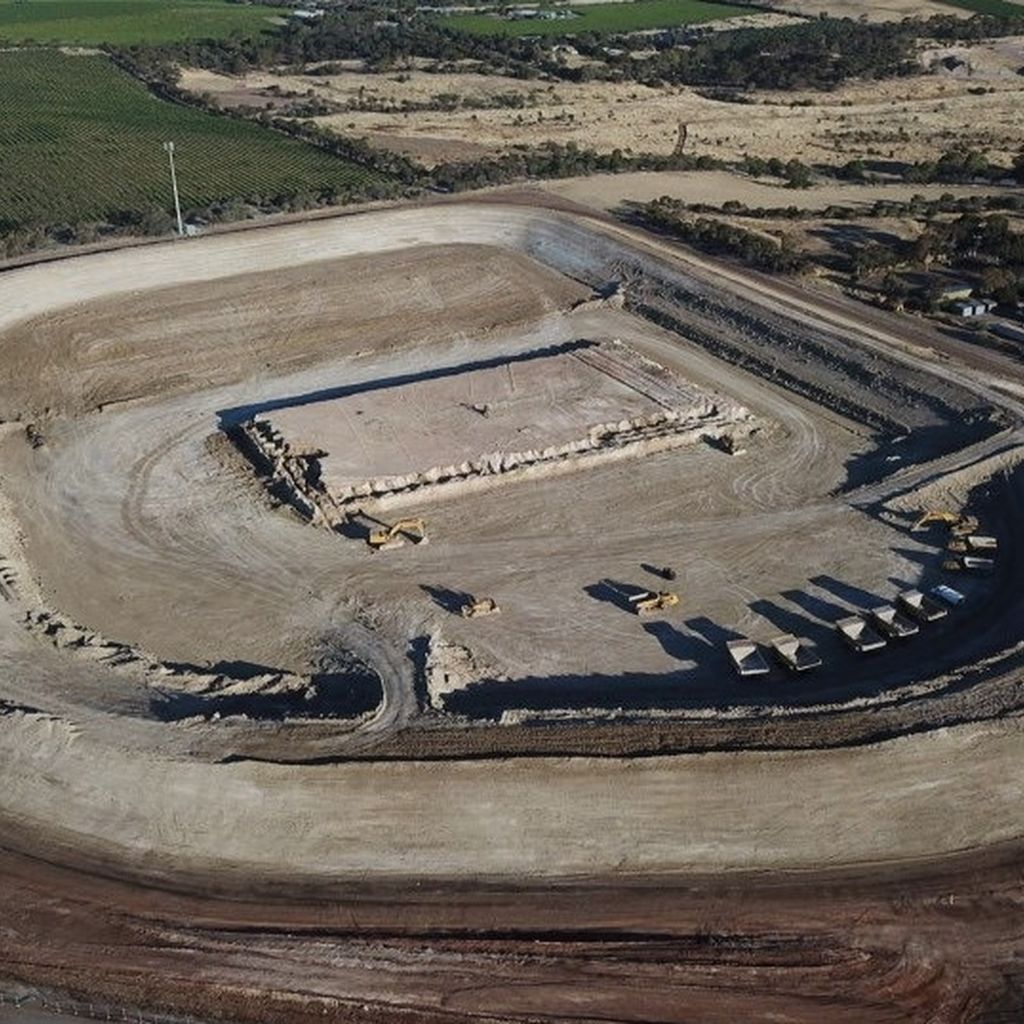